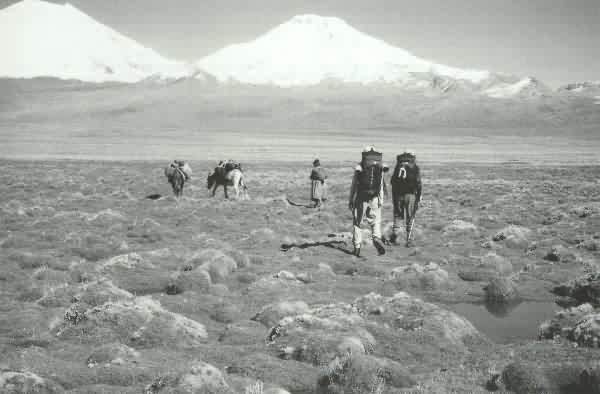 'En plein air' is a French expression most often used to describe the method of painting outdoors or "in the open air". Advocated by the French Impressionists in the 19th century, it also has an important heritage in Cornwall, UK, where it was widely practised by the Newlyn School in the early 20th century.

It is not only Tony Foster's use of this method of painting, but also the remoteness of the locations that he travels to paint, which distinguish him from the majority of contemporary artists. 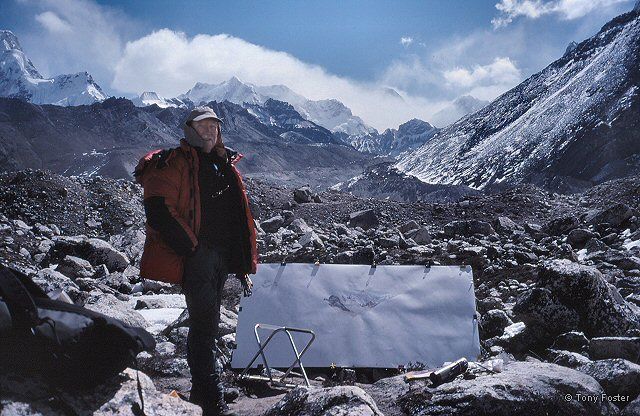 Travelling mostly on foot, by raft or canoe, Tony has travelled to inaccessible places all over the world, from rainforest to desert to high altitudes.

In order to make his Watercolour Diaries - some very large, up to 6 feet long - Tony treks into the wilderness, camps and works on the spot where he stays in the wilderness.

The resulting paintings are a visual record of what he encounters on his journey: not just the landscape, but flora and fauna, notes, souvenirs and anecdotes. 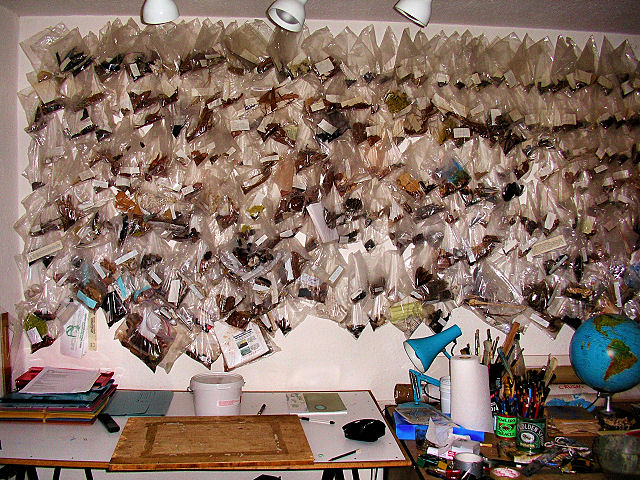 Tony sketches each picture and completes about two thirds of the painting on site. He makes copious colour notes to enable him to complete the work back at his studio in Cornwall.

A large painting can several weeks on site before it is sufficiently resolved to roll up in its aluminium tube to finish in the studio.

As a result of Tony's adventures, the walls of the his studio are lined with samples collected on his travels.

In the video clip below, Tony talks about his process.